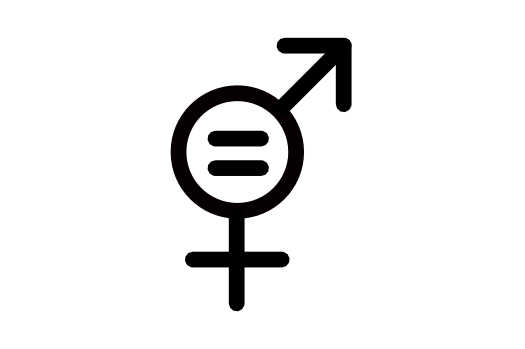 According to the conclusions of the special Eurobarometer 419, “Public Perceptions of Science, Research and Innovation” (October 2014), a large proportion of Europeans believe that science and technological innovation will have a positive impact in addressing most of the issues facing society in the next 15 years. “Education and skills” appears as one of the high priorities expressed by respondents. In this context, it becomes necessary to go beyond academia and disseminate the results of the project to the general society. To achieve this goal, we plan to explain the results of the project in two blogs devoted to dissemination of Science, http://cifrasyteclas.com and http://mappingignorance.org. The former, written in Spanish, is led by CONNECT member Dr. Orden, who is one of the project members in charge of this work package. It amounts to more than 400.000 pages seen in the last year, having a strong community of followers in social networks. The later, written in English, is an initiative of the Chair of Scientific Culture of the University of the Basque Country, under the Project Campus of International Excellence – Euskampus. Dr. Orden is one of the contributing authors of this blog, which amounts to more than 200.000 pages seen in the last year. We will coordinate communications between the members of the applicant team, so that the researchers in charge of this work package can be aware of new results in the project. Once chosen the best redaction for dissemination, posts with the results will be included in the two blogs mentioned above. In addition, a project website will be set up to centralize all the information about the progress, results and different outcomes of the project, as well as to link the dissemination activities to the scientific events and results obtained.

A major part of Work package 5, guided by Dr. Lara, is dedicated to this goal. It is well known that there is an underrepresentation of women in the field of mathematical research. According to a report issued by the European Mathematical Society Committee Women and Mathematics [EMSEWM05], by 2005 there was only one country in Europe in which there was not underrepresentation of women in this field: Portugal where 47.6 % of the mathematicians were women. According to the study, by 2005, in Spain, only 23 % of the mathematicians were women. The situation is not different in Mexico. According to a report issued by the Mexican Academic of Science [ACM09], by 2009, only 20.6 % of the mathematicians doing research were women. This happens in spite of the fact that, in both countries, as well as in EU, women graduates outnumber their male colleagues. However, as the level of education increases, the ratio of female to male participants in mathematics and related sciences declines. Therefore, we continue to experience frustration with the number of talented and ambitious women.

Graph-based algorithms for UAVs and for MIR